Currently I’m having huge fun writing Priscilla’s Destiny, the third book in a time travel trilogy. All three books can be read as standalone novels. However, the time travel element wraps up in Priscilla. (More on the trilogy here.)

The trilogy features the time traveling adventures of three sisters. Priscilla’s the youngest of the Ballantine girls, and unlike Tara and Molly, who are competent and efficient, Priscilla is a day-dreamer. No matter how dangerous the situation, Priscilla’s first reaction is to take in the scene and remember the details. And then reach for her sketchbook.

Since I don’t want to give away any spoilers, I thought  I’d give you a little snippet. Priscilla wakes up in France, In 1809…

An excerpt from Priscilla’s Destiny

Darkness had fallen. A fire crackled softly a dozen feet away. Looking down, she saw her arms encased in white cotton, soft, and well-washed, but with streaks of dirt. She lifted her arms to shake the sleeves back, and saw her bare legs.

Naked. She was naked under the shirt.

“Welcome back,” the deep voice said.

She jolted, startled. Her head struck the tree, and she winced.

She remembered his face. An interesting face. She wanted to draw that face. Whoever he was however, he was just a big shape in the darkness.

“We need to talk, Julianna — where are the papers? Why are you naked?”

“I’m not Julianna, I’m Priscilla. Who are you?”

“De Roche, of course. And you’re Julianna, so don’t argue about it. Why call yourself Priscilla? Surely a French name or a German name would have been more suitable?”

He thought she was someone called Julianna. Priscilla had a choice to make. Let him go on thinking that she was Julianna, or explain who she was? As quickly as the thought came into her mind, she dismissed the idea of telling him anything at all. She was alone, heaven knew where, in the middle of the night. Alone with a strange man.

More to the point, she was naked, in the middle of the night, heaven knew where, alone with a strange man. If everything had gone to plan, she was 200 years in the past. She’d asked him what year it was. She had to ask again. “What year is it?”

“That knock on the head’s scrambled your brains. It’s 1809. Now, enough of this. Tell me what happened to you, and more importantly, where are the papers?”

Don’t feel sorry for Priscilla. Although she’s in a real mess — and naked — she soon takes charge, and surprises herself. Dominick de Roche surprises her too. 🙂

Priscilla’s Destiny  will be released in late May. Her sister’s stories are available now, Tara’s Enchantment and Molly’s Magic. 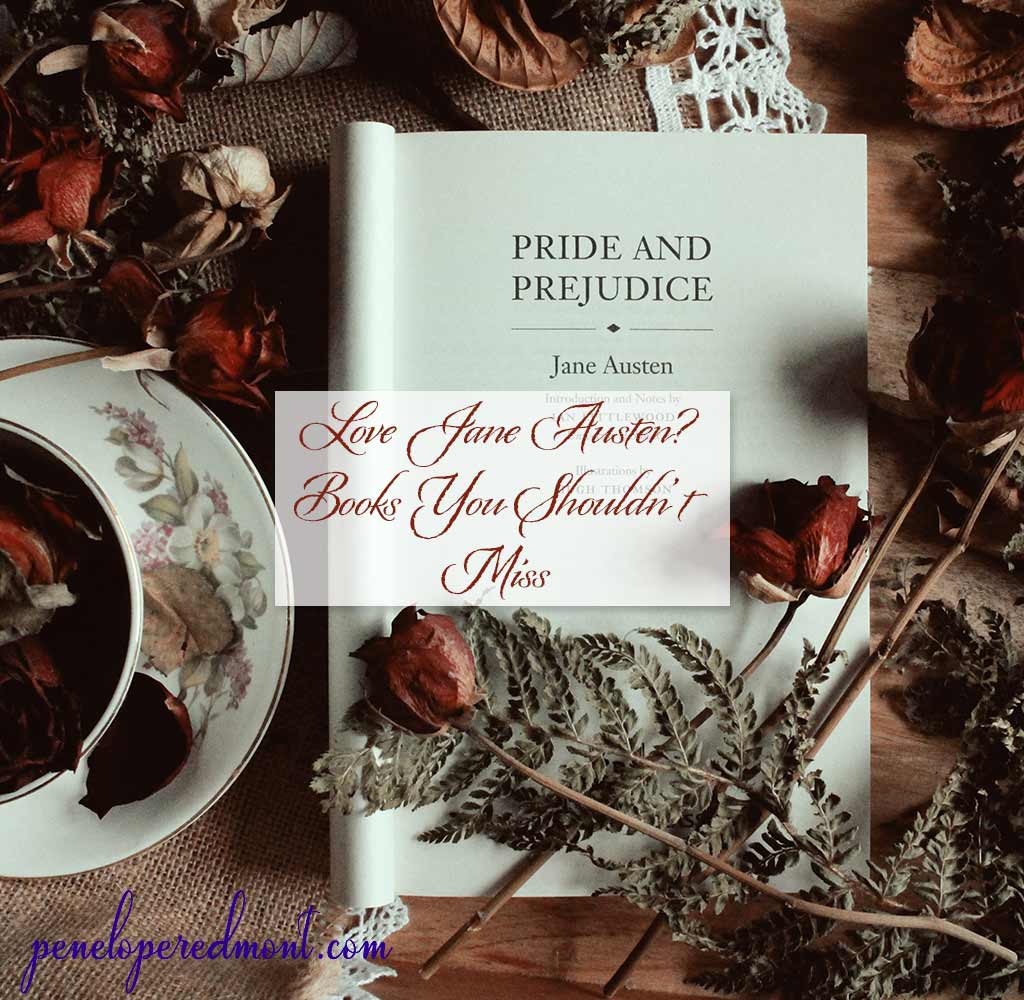 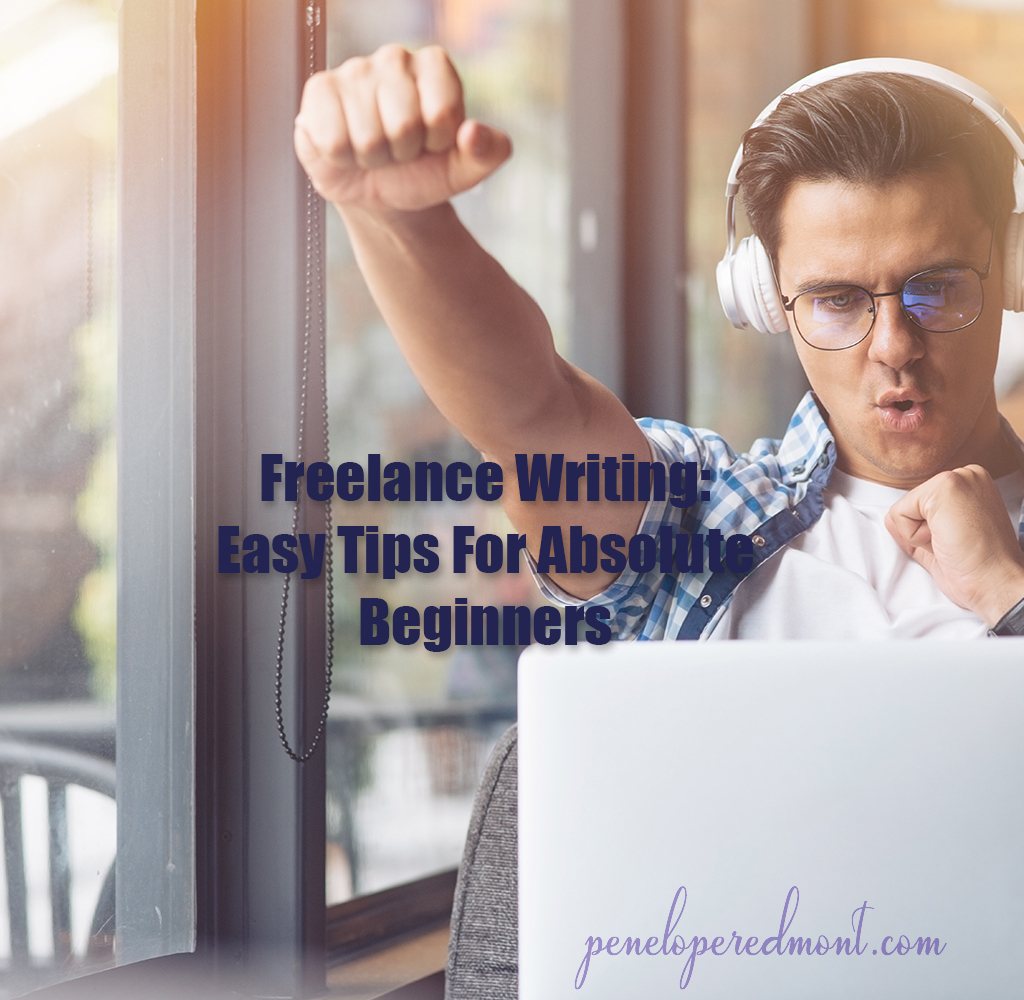 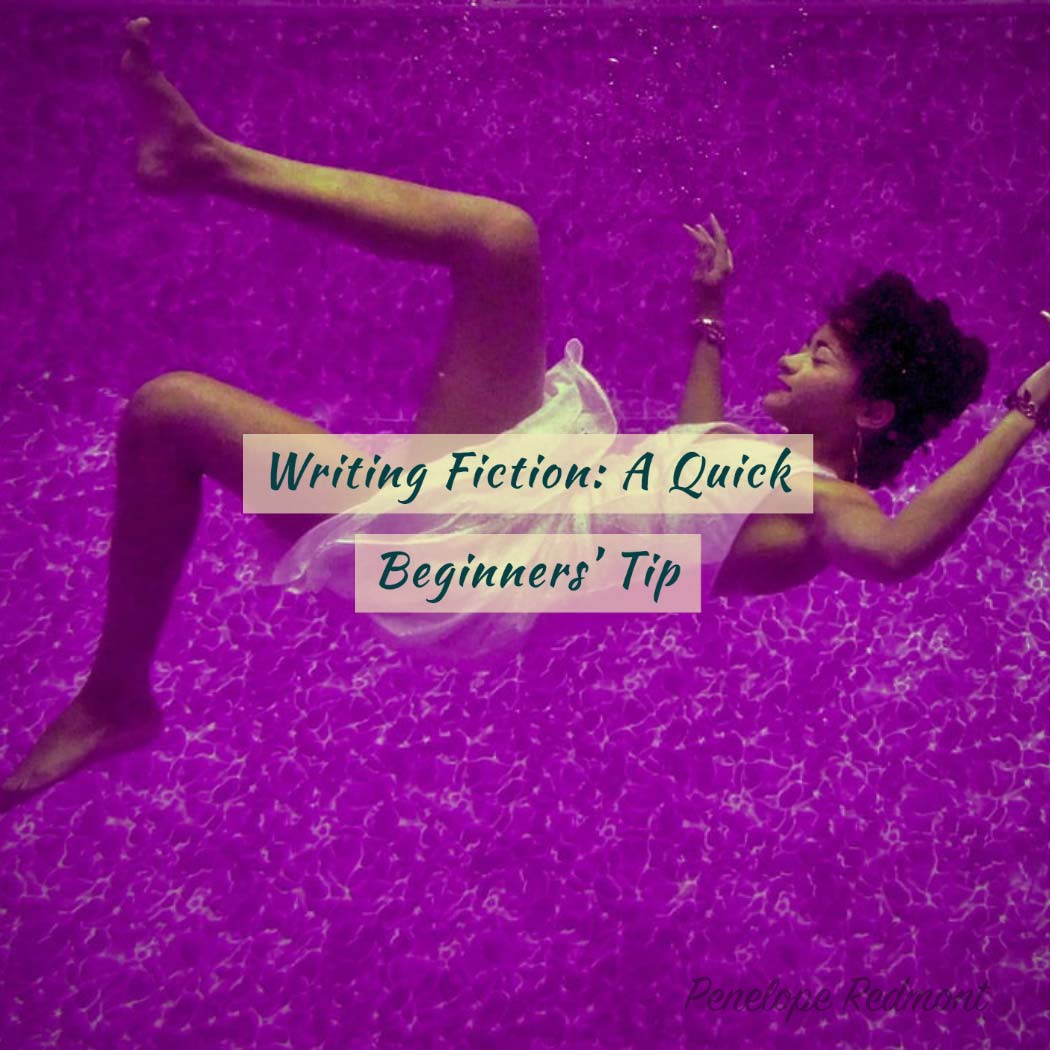 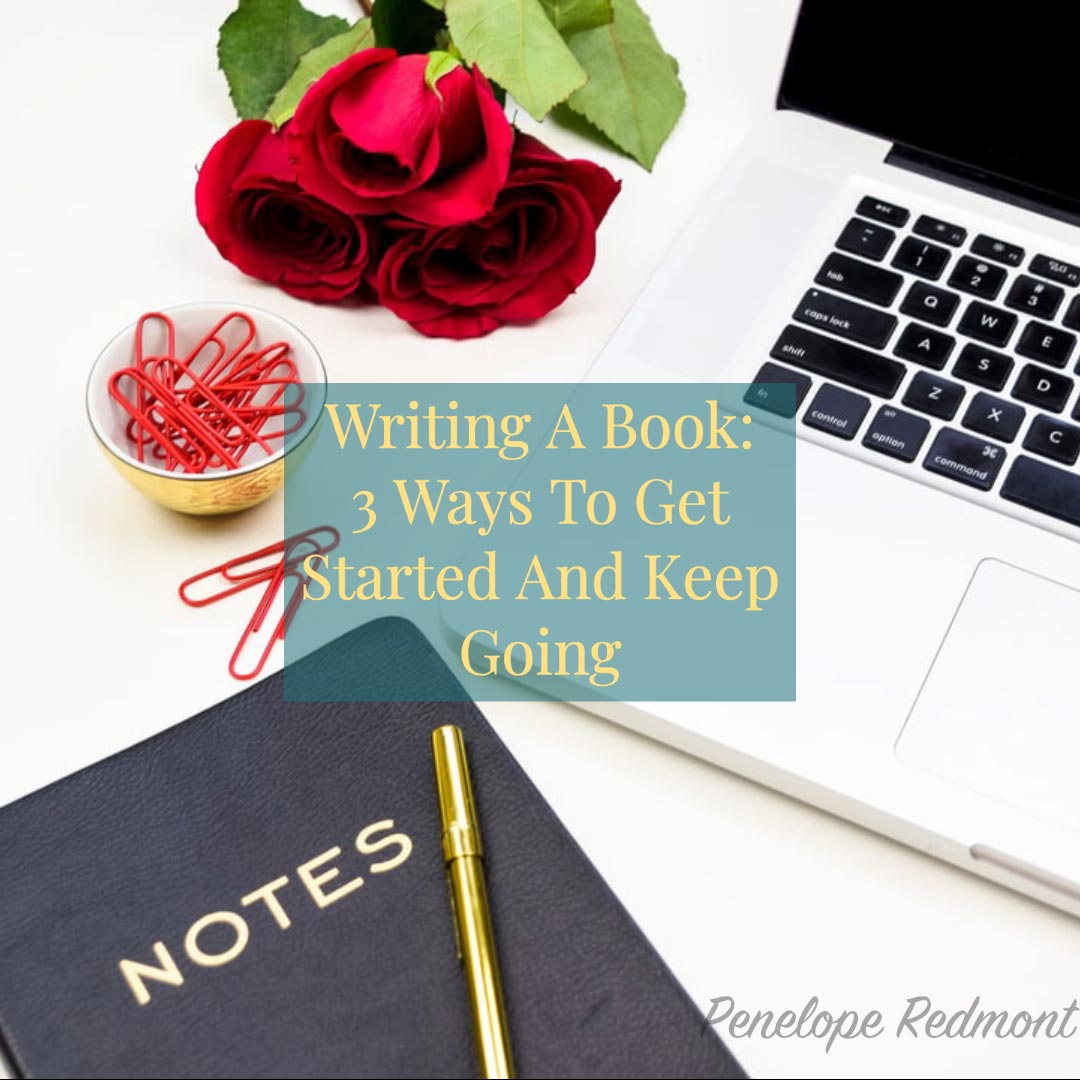