Love traditional Regency romance? I do too. The latest novella in our Sweet And Tender Regency Romance Series is out now.

In Minerva And The Rake, Minerva embarks on her first London season. It’s not quite what she expected.

A fun excerpt from Minerva And The Rake

Suddenly Minerva realized that her stocking was falling down. Although she was seemingly alone on the narrow path, she knew that others used this area of the park, even at this early hour. She had to get off the path, so that she could pull up her stocking and retie her garter.

She hurried deeper into the wood, looking around to ensure that she was unobserved. Finally she sat on a fallen log, and adjusted both her stockings. Smoothing down her petticoats and the skirt of her promenade dress, she stood.

Where was Arthur? She hadn’t heard him for several minutes, so she knew that she had to get back onto the path. She’d brought Arthur to the park every day for a couple of weeks; he knew her route. However, he was young at just two years old, and easily distracted. She didn’t want him bothering anyone.

“You can’t prove anything!”

Minerva jumped. The male voice sounded close — she had to get back to the path.

Suddenly she emerged into a clearing, and stopped, confused, staring at two large, well-dressed men. The men faced each other. One held a pistol, pointed directly at the other. Minerva blinked, trying to make sense of the scene.

The men were angry, she realized. Palpable hostility arose from them. Obviously surprised that they were no longer alone, they turned to stare at her.

Both men wore riding dress. The taller of the two, a dark man, wore a green hacking jacket. He lowered his pistol, moving aside the flap of his jacket to tuck the pistol into his belt.

The other man, fair haired, and open featured, wore a brown jacket. Minerva met his gaze, and he smiled at her. “Well now, what have we here? A friend of yours, Willowborne?” He bowed to her. “Good morning, fair lady.”

He was handsome. She was confused by the way that he stared at her. His gaze seemed to linger on her breasts. Her eyes widened, and she swallowed hard. “I —” Heat rose up Minerva’s neck.

“Are you in the park alone?” The dark-haired man’s voice was a deep growl. “Who are you?”

Minerva opened her mouth to speak, but not a word came out. The dark-haired man’s face was hard, his mouth compressed into a thin line. Her face flamed. He was right, of course. She shouldn’t be in the park alone.

She had to get back to the path.

“You shouldn’t be here, girl,” the dark-haired man snapped.

His dismissive tone riled her immediately. How did he dare? “The park is open to the public, is it not?” She asked, her tone crisp. “I beg your pardon for my intrusion.”

Minerva And The Rake is available now

If you’re a Kindle Unlimited subscriber, Minerva And The Rake is free for you to read.

Minerva And The Rake: A Sweet Regency Romance 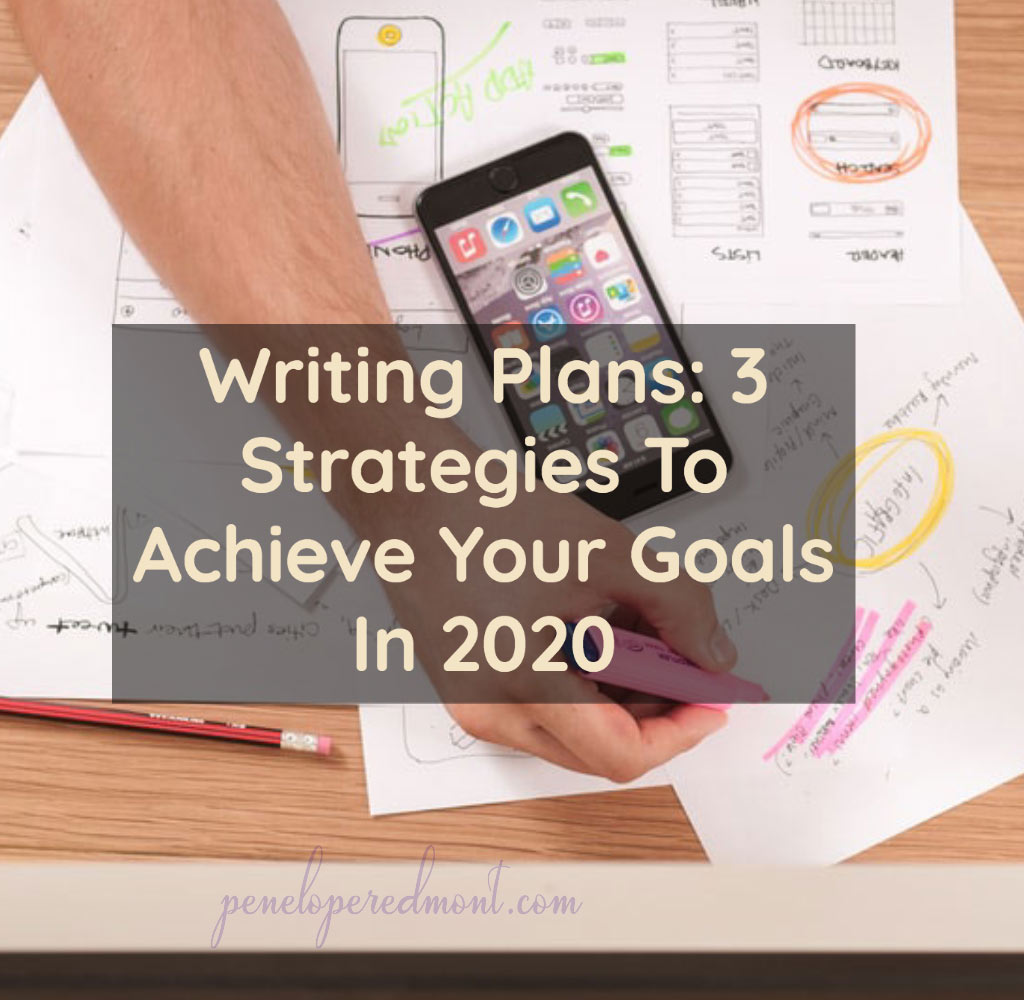 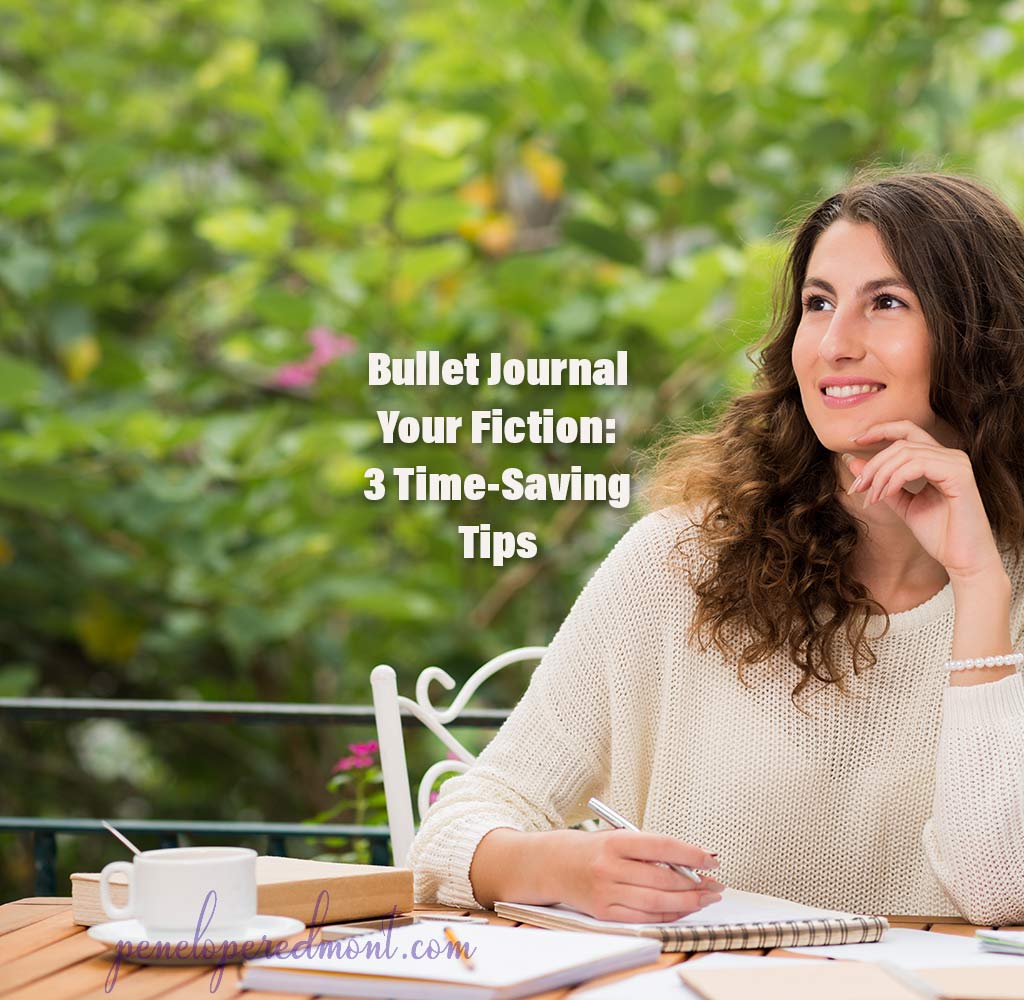 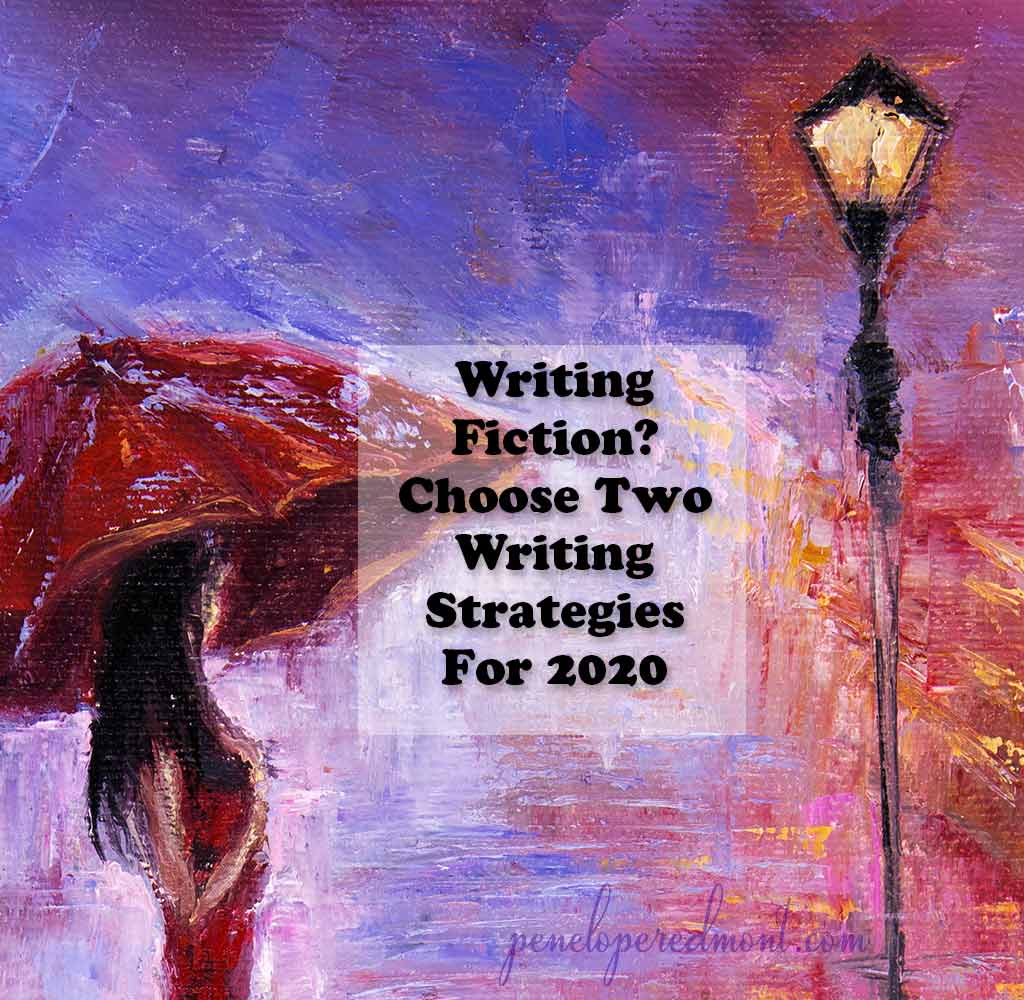 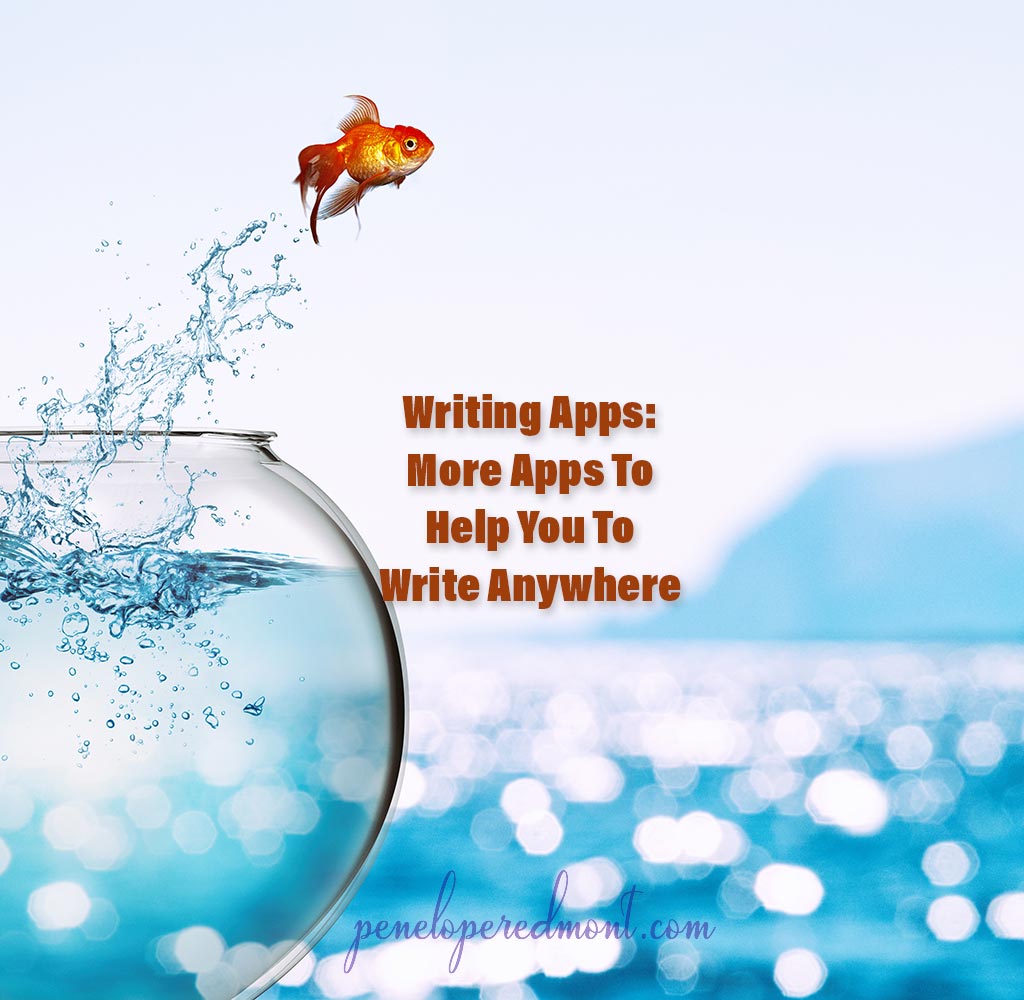