How would you feel if you were suddenly transported across time to Regency England?

You’re now 200 years in the past with no prospect of returning home.

Here’s an except from Tara’s Enchantment, the first novel in the trilogy.

Here’s how the hero and heroine meet…

An excerpt from the first novel in the trilogy (Tara)

Adam Jervoise, fourth earl of Hillingworth, was on his way home to Hillingworth Hall, his family seat. He’d reach the Hall in another few hours. He was in no hurry to reach it, because once there, his intended wife and her mother would be there.

He’d be expected to offer for her. The thought made him shudder, but as his female relatives enjoyed pointing out, he had to marry someone, sometime, and produce an heir. Better to get it over with. His usual excuse: “I’ve been married once, and had an heir — and look how that turned out” — was no longer enough.

He’d taken a shortcut through a wood, to reach a small, comfortable inn he remembered from previous journeys home. He’d left the main road, because he didn’t want to meet anyone he knew. He wasn’t in the mood for socializing.

If he’d been in the mood to be charmed, the bluebell-filled wood might have pleased him, but he barely noticed. He guided his horse along the winding path, and bent over to avoid a large tree branch — and a woman fell on him.

It happened so suddenly, he had no time to react. She dropped from the tree, onto his bent back. Before he recovered his breath, and his wits, she slid down his horse and dropped into the bluebells.

His horse, a tall black Spanish-bred hack, although normally impervious to surprises, had her limits. It turned out that women landing on her suddenly was a limit.

The mare sidestepped, snorted, and backed away from the bundle on the ground. Then she reared.

Adam was an excellent rider, and he steadied the mare in a few moments. He dismounted, and dragged her to a tree, then tied the reins to a low-hanging branch. “Steady,” he soothed the mare.

He hurried over to the small motionless form, and stared. For a moment, he wondered whether she was real. Lying half on her side, with her arms flung out, she looked like a fairy princess, asleep in a flower dell.

Check out Escape Across Time: Tara, Molly, & Priscilla now. You’ll love Tara and her sisters, and their wonderful Regency heroes. 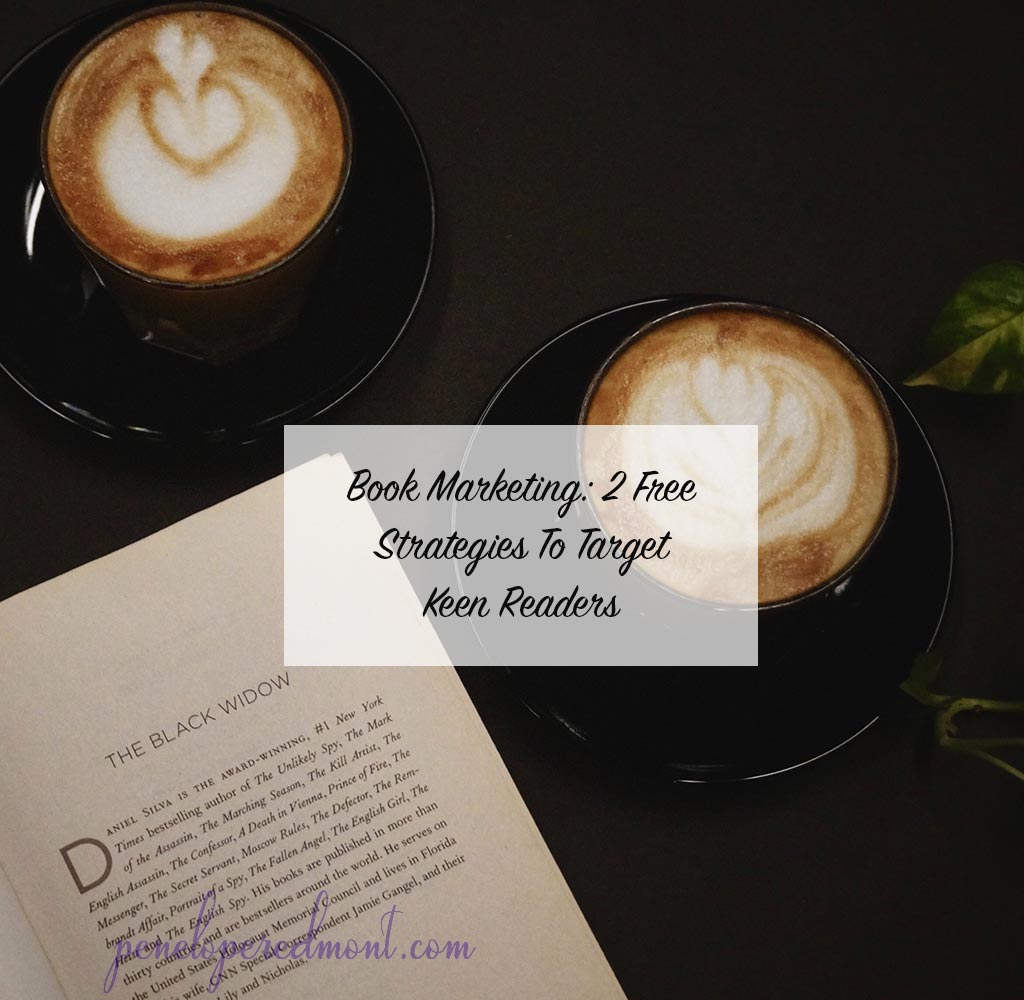 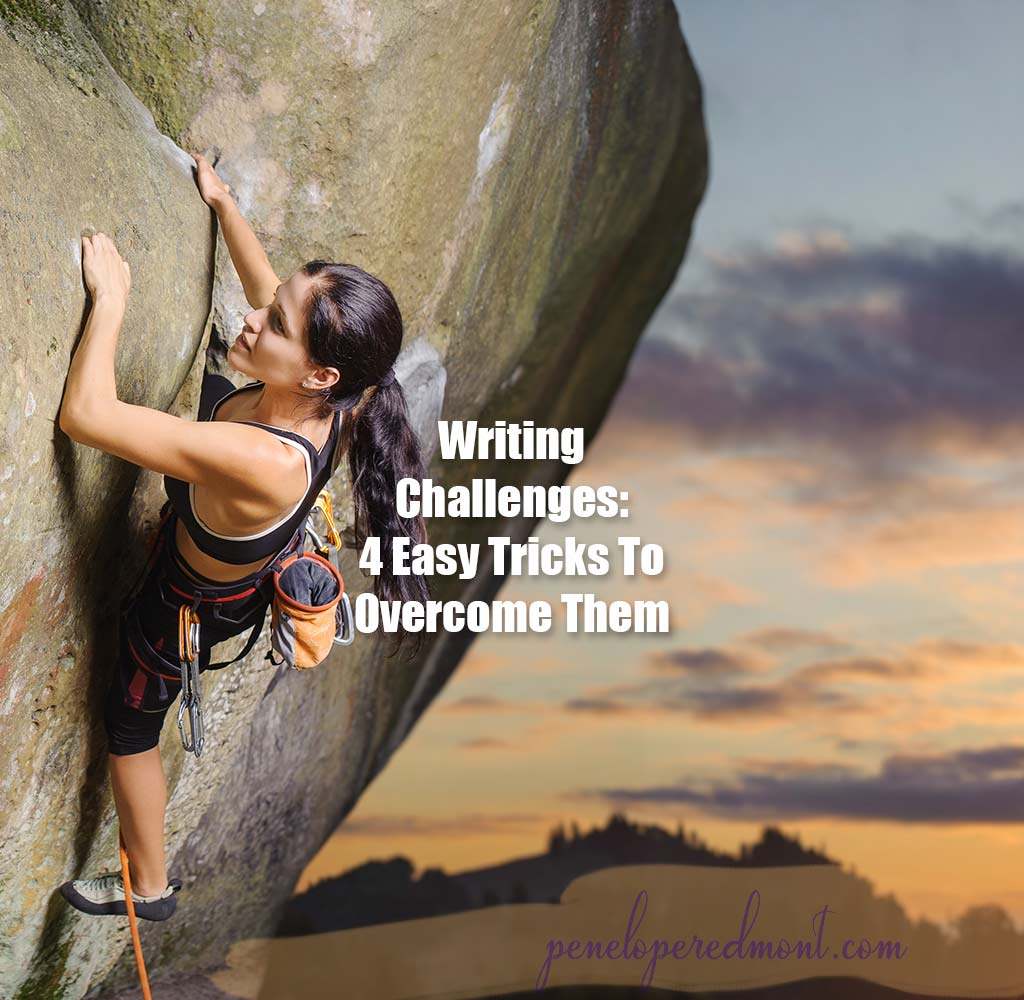 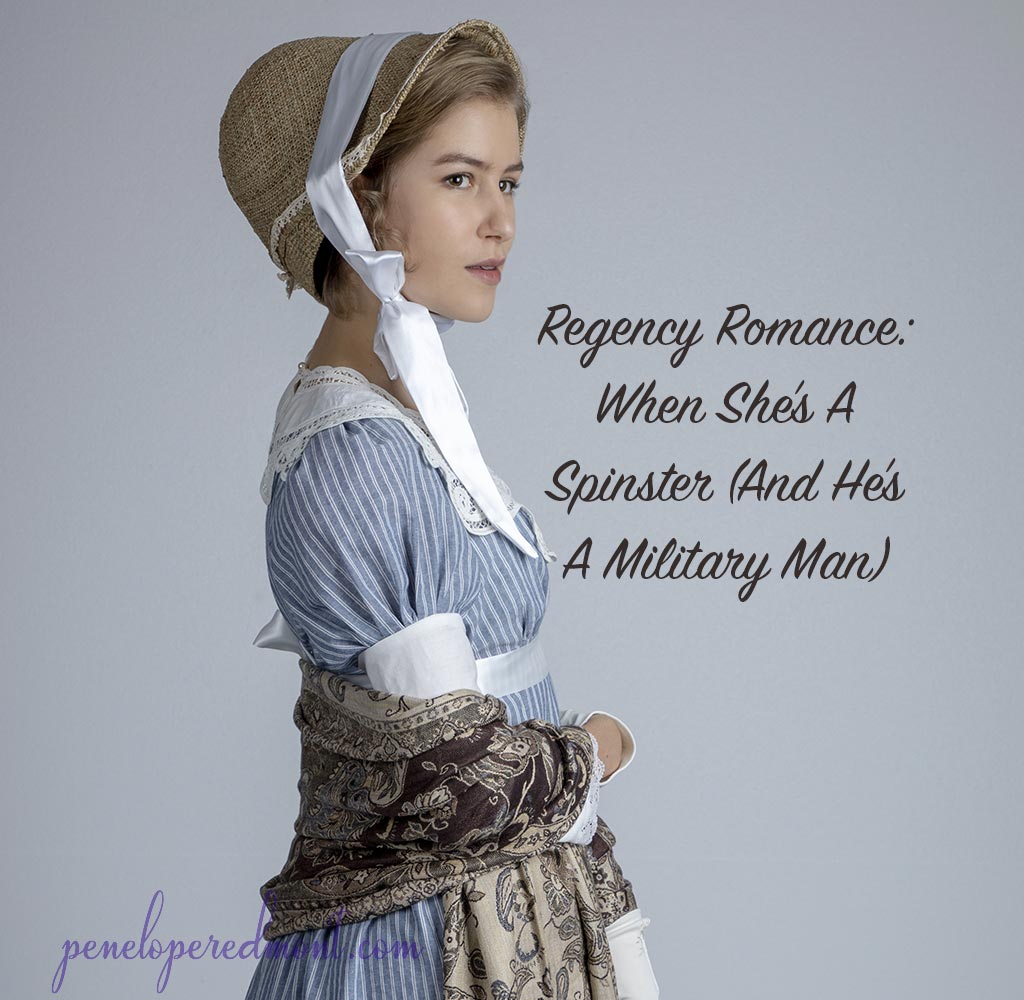 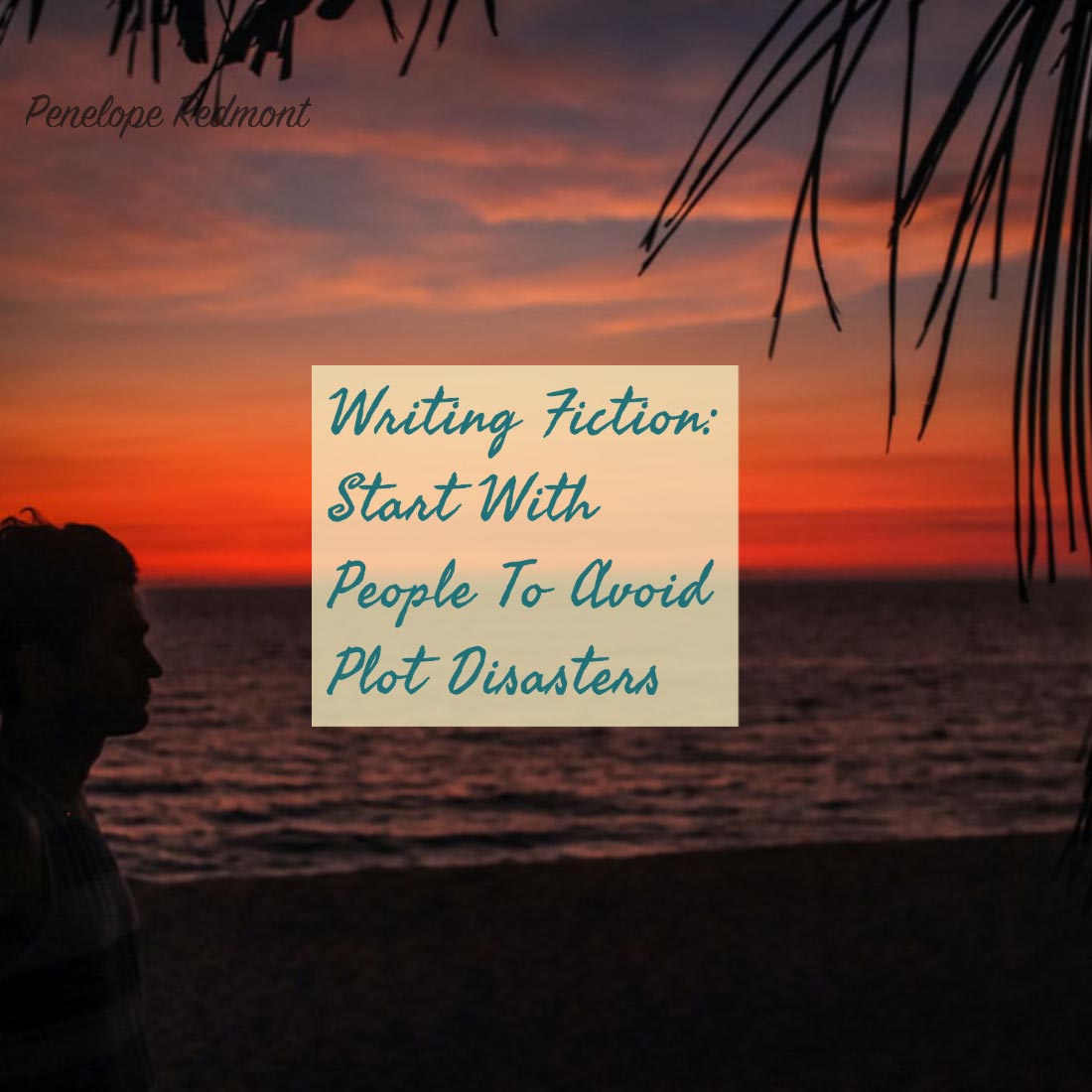