A couple of readers wanted to know more about the Follyjohn series of Regency romance short stories.

What’s coming up in the series, and will we see more of the new Countess of Upminster?

Currently there are two short stories in the series:

What’s coming up in the series? (Hot from my notebook)

The heroine of the next Follyjohn story is a not-so-merry widow. She’s wealthy, and should have all the freedom in the world. Unfortunately she’s at the mercy of her eldest brother, the head of the family. He actively frightens her, although she’s not timid. She secretly leases a country estate to escape him. It may be the best decision that she’s ever made.

Also in the planning stages is the story of a Follyjohn spinster. She hates the pity (and some malice too) that she receives from elements of Follyjohn society. So she confects a fictitious husband.

Useful as a non-existent husband may be — she buys a manor house with the help of a friendly London solicitor — she suddenly finds herself with a huge problem.

I decided that the Follyjohn series would be “clean” romances, mainly because I enjoy reading clean Regencies, and also because of the country setting.

Sizzling romance would be impossible in a village and country atmosphere, where everyone knows everyone else, everyone gossips, and strangers are suspect.

To villagers, the wealthy families were local celebrities, and although a family’s household servants might be discreet, there were many servants. Gossip was a given, and perception was everything.

I hope you enjoy getting to know the people of Follyjohn. 🙂

Returning to his county home from London, Edward Meecham, Viscount Auberston, is shocked to find a strange young woman and three rambunctious orphans infesting the place.

When She’s A Merry Widow: A Regency Romance Short Story

What do you do if your society friends believe your stepson's lies, and give you the cut direct? If you're Lady Ridley-Hunter, you buy a haunted great house, and rusticate.

When She’s In Danger: A Regency Romance Short Story

How To Win A Regency Heart: The Follyjohn Gossip Story Collection

In this collection you'll find six of the "Follyjohn Gossip" short stories, with six enchanting heroines.

They're light-hearted Regency romances, perfect "you time" reading for relaxation. 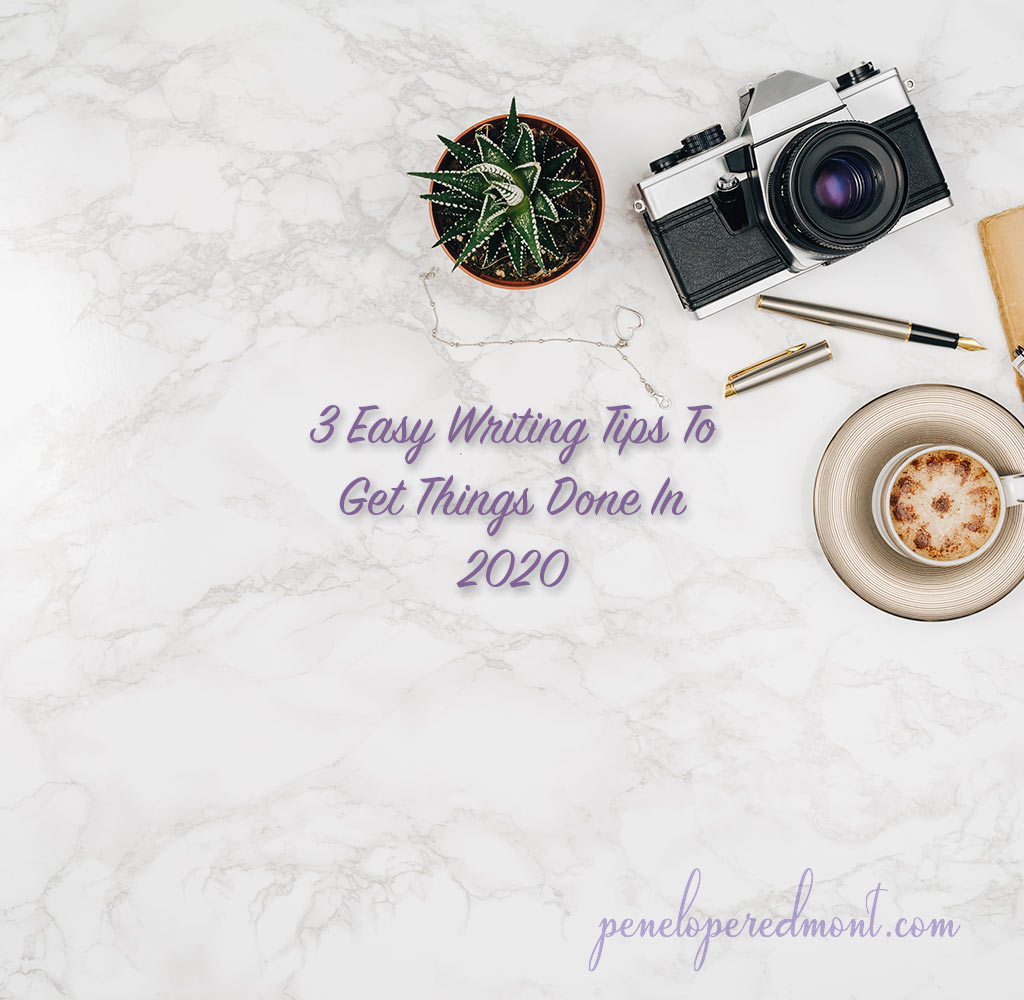 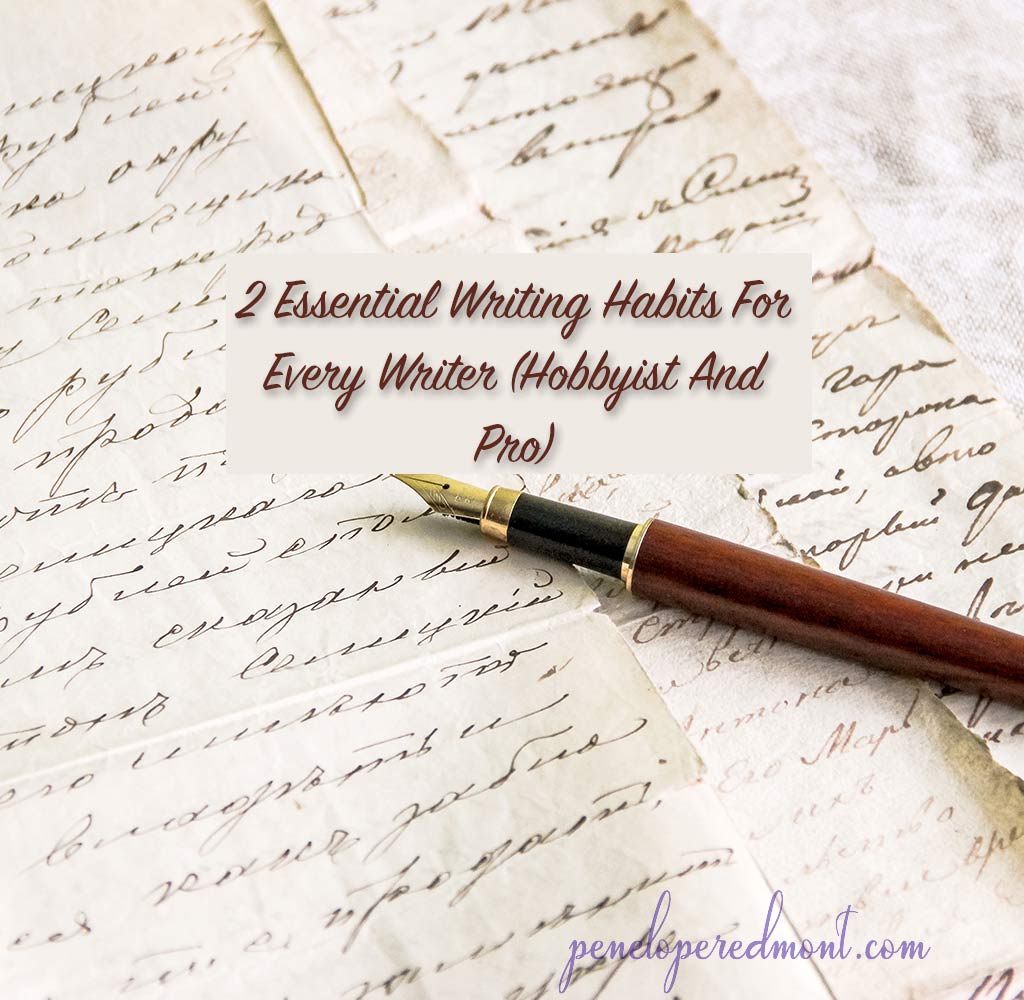 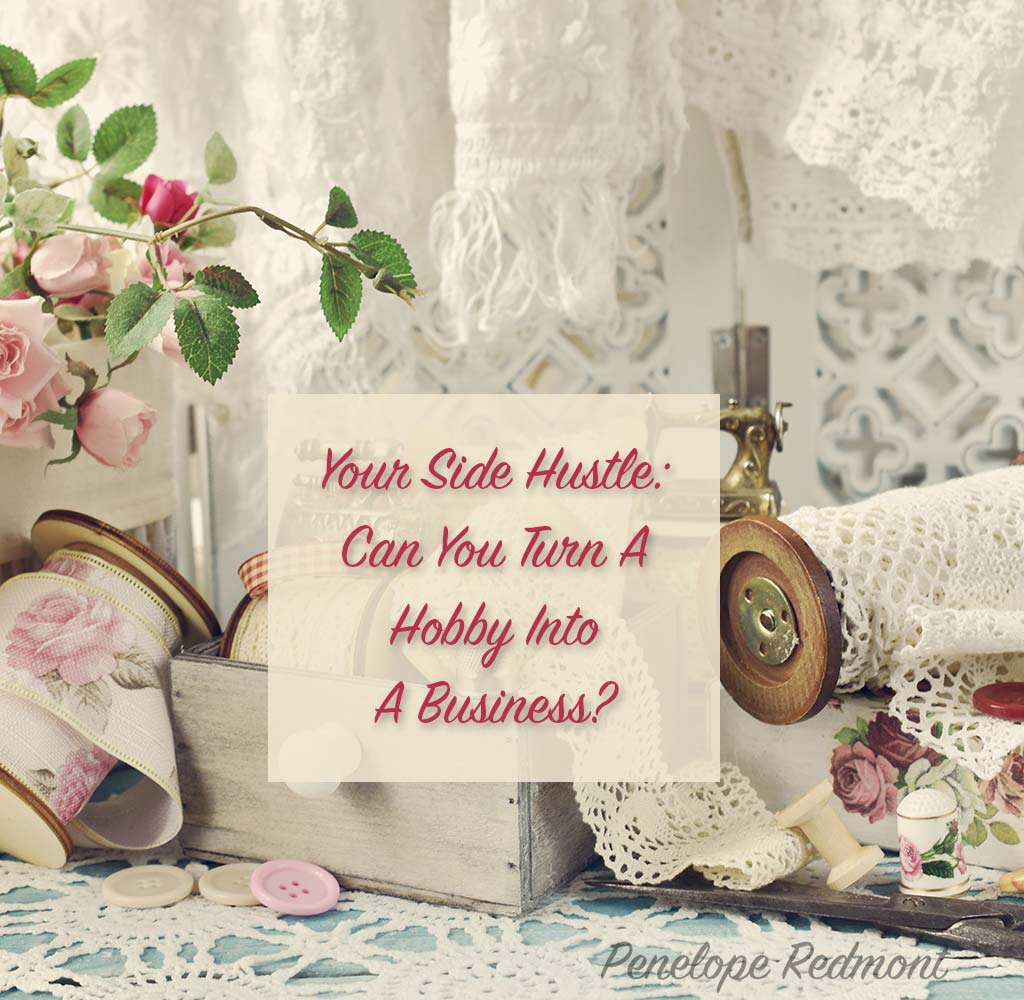 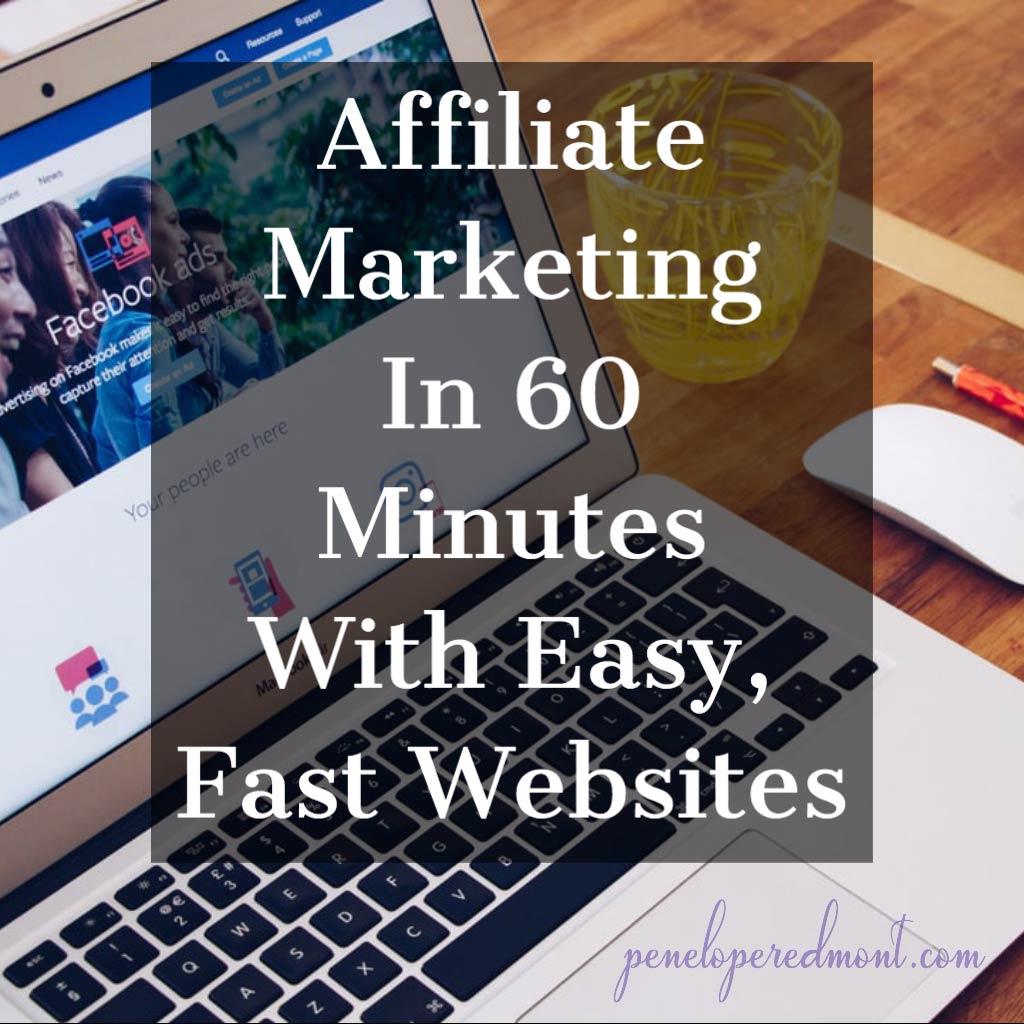