If you enjoy a romantic mystery with a little heat, please check out Athena and Hunter.

Athena is puzzled by her emotional reaction to Hunter. Then she decides she doesn’t like him at all — he suspects her of murder.

Here’s an excerpt to introduce you to Hunter.

“Good morning, Mrs. Kelly,” Hunter Wells said. His deep baritone vibrated through her. This man was dangerous, she thought. She had never felt an instant attraction to a man before, and that made her wary, and determined not only to hide the attraction, but also to fight it.

She smiled and nodded to cover her odd reaction to the man, and held her hand out to the other man. He shook it firmly, and grinned at her. She decided she liked this one, but was totally baffled by her reaction to the inspector.

“You’re from homicide? I see… Well — let’s sit down. Gunner will bring us a pot of coffee, unless you’d like tea?”

“Coffee will be fine,” the sergeant said.

Athena felt his admiring gaze on her. She smiled at him again. “Excellent. Let’s sit.” She led the way to the two couches and the coffee table on the other side of her office, and sat down. She silently warned herself not to touch her coffee. She didn’t want to appear a clumsy klutz to Hunter Wells.

She caught the thought. What was the matter with her? He was just a man, and not even a well-dressed one. A homicide detective. No doubt he liked beer and football. Not her type. She enjoyed wine, and preferred intellectuals. Men who were interested in good music, and art. She couldn’t imagine Hunter Wells in an art gallery.

Freddie sat beside her. She felt his tension, and patted his hand. “Relax,” she whispered. Even the most innocent soul in the world could be intimidated by policemen. And homicide? What on earth was this about?

“What do they want?” He whispered under his breath.

She shook her head, and said in a normal tone: “No doubt we’ll find out.”

Wells and Raymond sat opposite. Both large men, they took up most of the couch.

The book’s available for Kindle now. 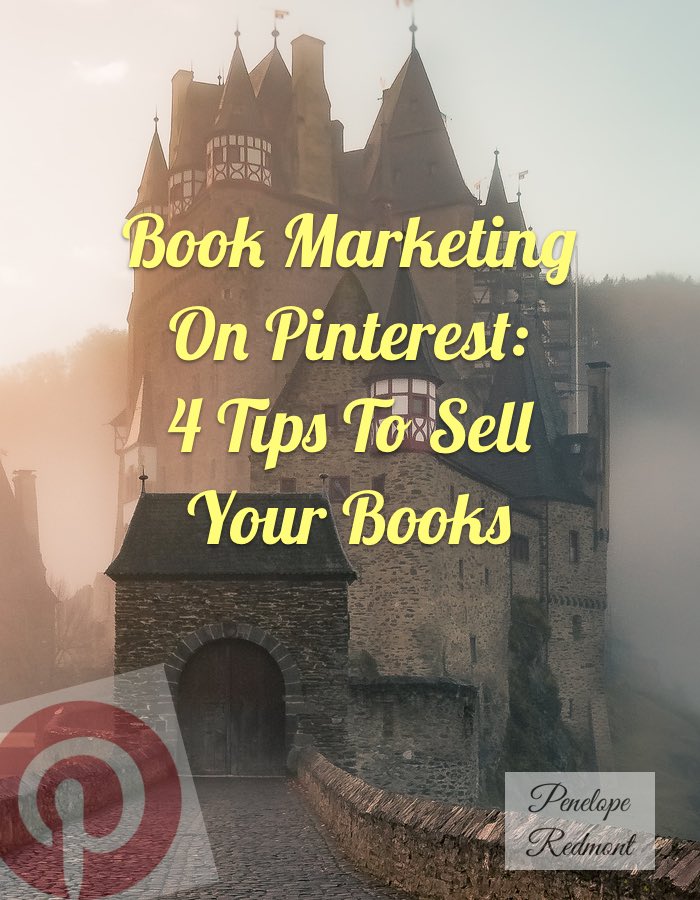 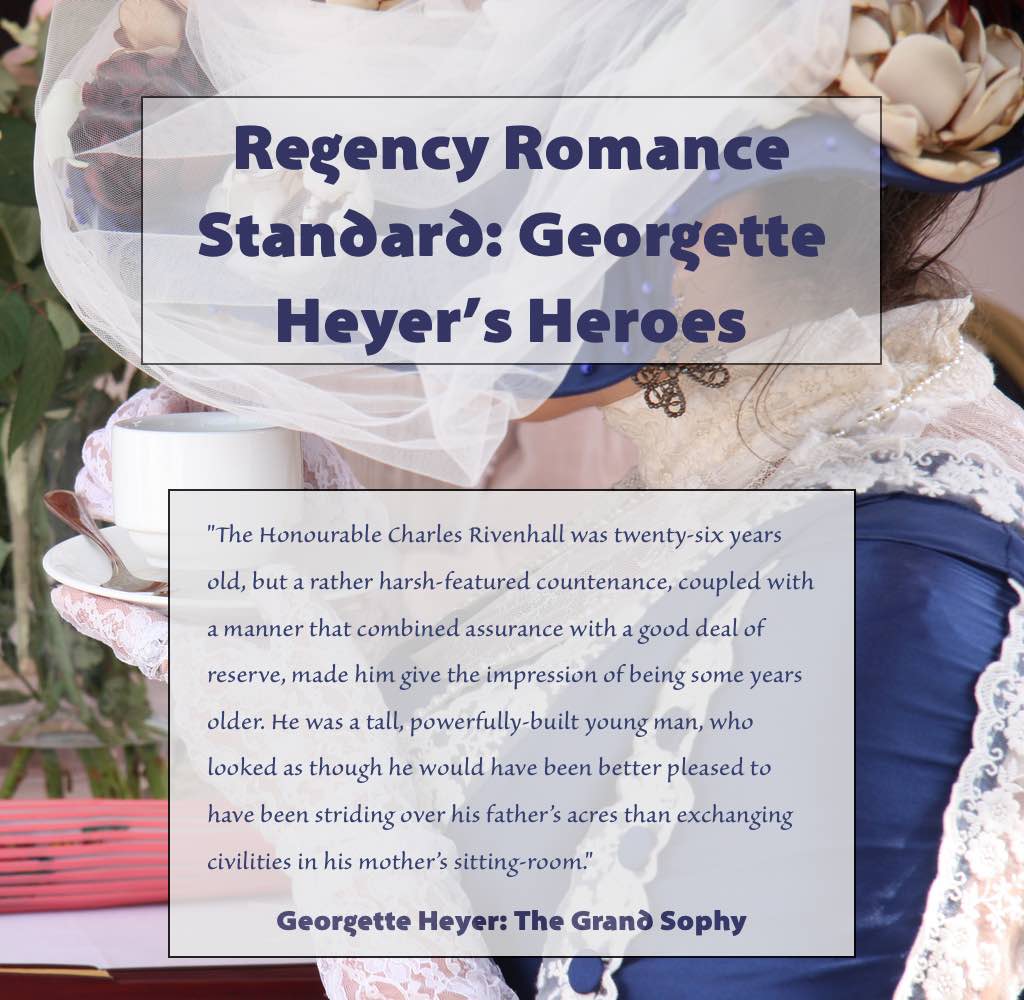