If you love Regency romance, here’s how to get your fix — my recently released Passion By Candlelight: Steamy Regency Romance Collection 1.

What does her husband’s mistress know that she doesn’t?

Rufus Fenton, the Earl of Mainton, married his young wife Maria after four meetings. Her innocence terrifies him.

Although Maria loves her husband, and understands that men have needs which mistresses satisfy, she’s humiliated when her husband’s mistress appears at a ball covered in diamonds. Maria decides she needs lessons in passion.

She’s alone, and frightened… In 1806, Daisy, the lonely natural daughter of the Duke of Wellbridge, is shunned by her half-sister, and by her brother, the new duke.

Ravishing You With Rubies: A Steamy Regency Romance Novella

Peter Darnley, the Earl of Rayne, is an unabashed rake. He enjoys women. Many women.

Athena Browne, the daughter of a butler and lady’s maid, was married to Lord Pennville at 17. Now 25, she’s been widowed for years. Her marriage to Pennville wasn’t consummated. She believes that this is her secret.

It isn’t. The earl knows. He also knows that Athena is about to be blackmailed into a marriage she doesn’t want, or face an enormous scandal.

Mark Palmer, Viscount Cairnmore, rescues Esmée. He places her in the care of his grandmother, the Countess. Can Esmée return Mark’s love? Can he keep her safe?

The Lady And The Adventurer: Win My Heart 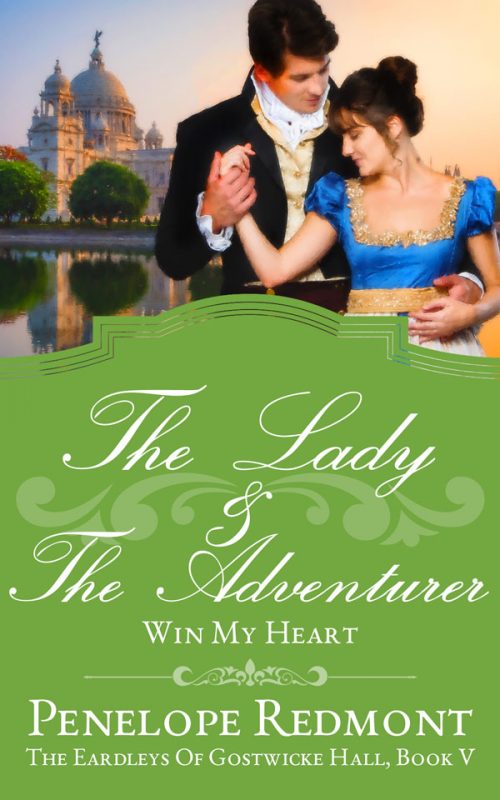 Henry (Henrietta) Eardley makes a huge mistake. Then she makes it worse. She's never known a man like Lord Devernwood, and he's never met a woman like her. 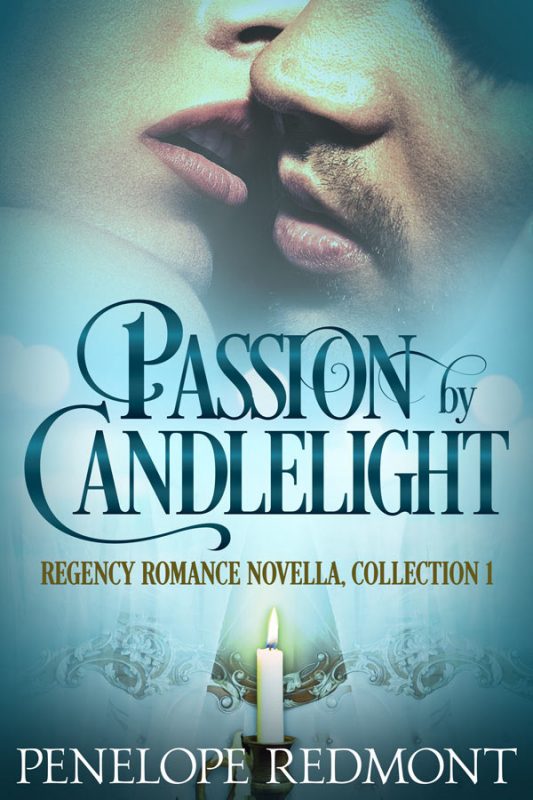 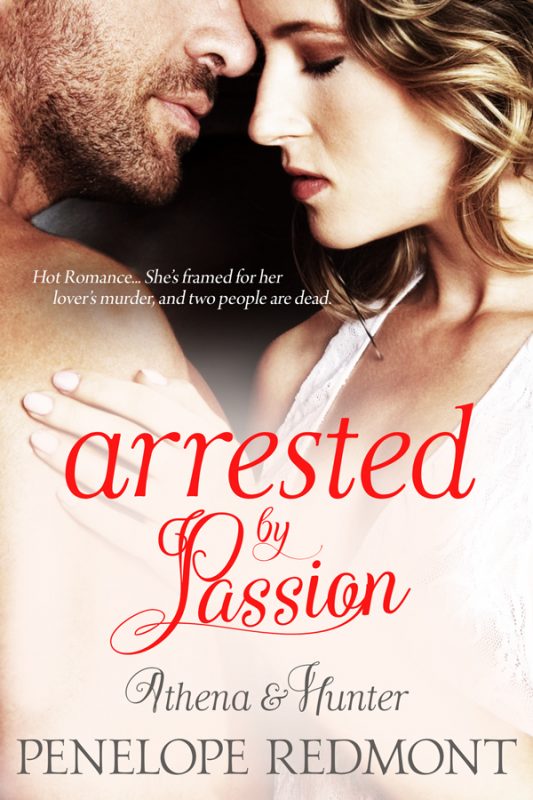