My Prize in Pearls: A Steamy Regency Short Story

She’s alone, and frightened… In 1806, Daisy, the lonely natural daughter of the Duke of Wellbridge, is shunned by her half-sister, and by her brother, the new duke. Lady Constance, Daisy’s aunt, fears for Daisy’s safety. She encourages her to marry Nicholas Haddon, a handsome and wealthy American ship’s captain.

Ravishing You With Rubies: A Steamy Regency Romance Novella

Two lonely people…Peter Darnley, the Earl of Rayne, is an unabashed rake. He enjoys women. Many women. Athena Browne, the daughter of a butler and lady’s maid, was married to Lord Pennville at 17. Now 25, she’s been widowed for years. Her marriage to Pennville wasn’t consummated. She believes that this is her secret. It isn’t. The earl knows. He also knows that Athena is about to be blackmailed into a marriage she doesn’t want, or face an enormous scandal.

Mark Palmer, Viscount Cairnmore, rescues Esmée. He places her in the care of his grandmother, the Countess. Can Esmée return Mark’s love? Can he keep her safe?

What does her husband’s mistress know that she doesn’t? Rufus Fenton, the Earl of Mainton, married his young wife Maria after four meetings. Her innocence terrifies him.

Although Maria loves her husband, and understands that men have needs which mistresses satisfy, she’s humiliated when her husband’s mistress appears at a ball covered in diamonds. Maria decides she needs lessons in passion.

Start reading now. Allow yourself to be swept away to an elegant Regency world…

This is a free read for Kindle Unlimited subscribers.

Share
Facebook Twitter Google+
Preview
Disclosure of Material Connection: Some of the links in the page above are "affiliate links." This means if you click on the link and purchase the item, I will receive an affiliate commission. I am disclosing this in accordance with the Federal Trade Commission's 16 CFR, Part 255: "Guides Concerning the Use of Endorsements and Testimonials in Advertising." 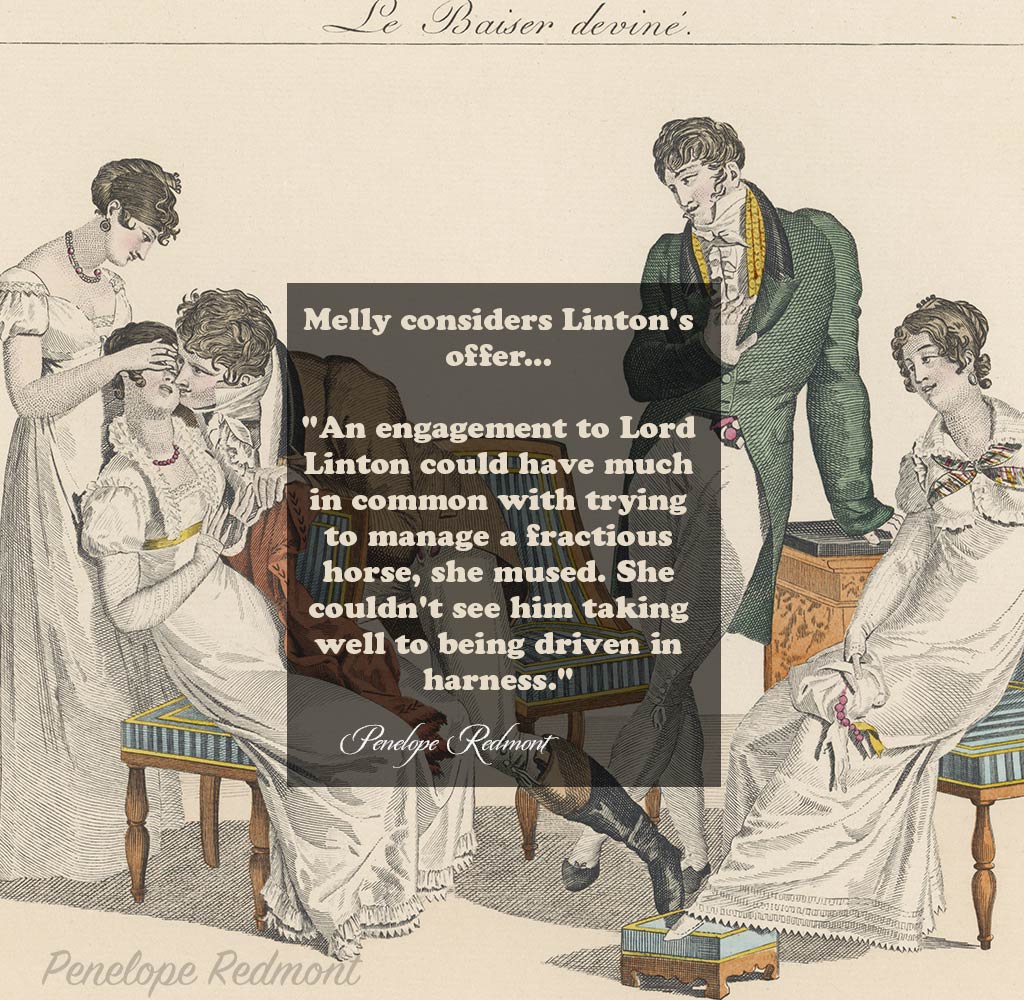 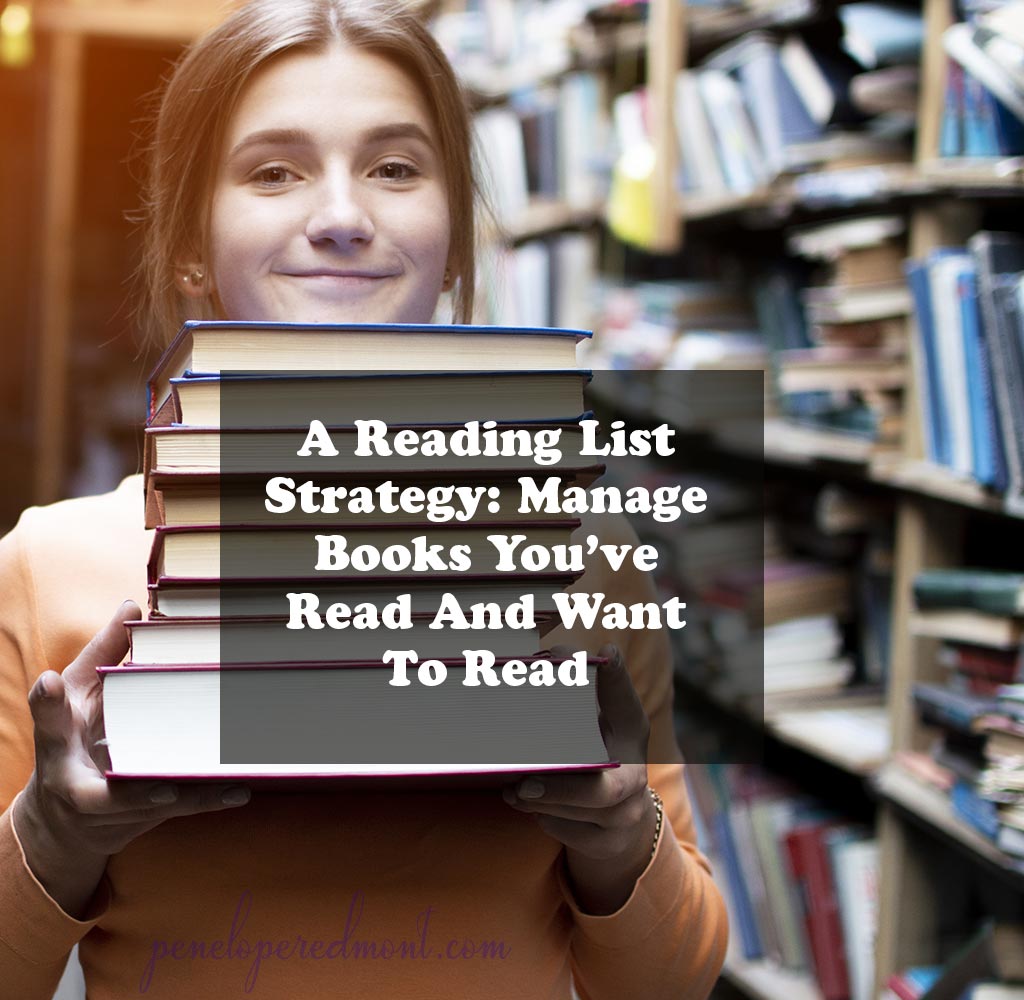 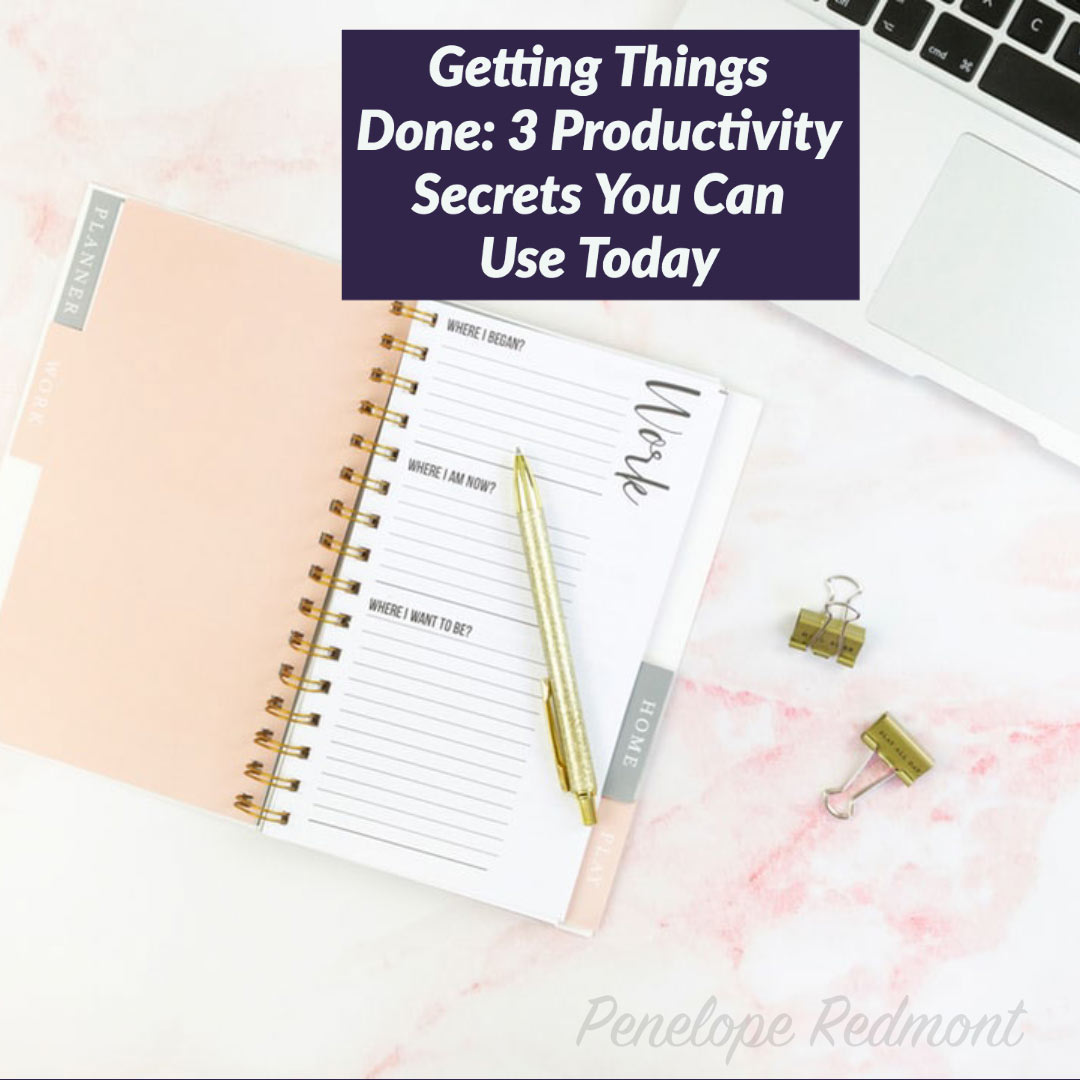